Requiem for a Dream review


This movie is about the life of 4 individuals who went through strange events because of their addiction to drugs.
All i can say is It gave me the creeps of all that just had happen to the characters at the end of the movie and thanks to the musical at the end of the movie it gave some edge to the climactic event in the film. People say that this film was not all about drugs, but understanding these 4 individual and how their life and dreams was been ruined so, If you want to watch a movie about drugs, I must say this one is for you because if you watch this film, you will definitely not see drugs as the same way as before. It's a good movie to watch but a depressing one though.
P.s
I so hated the mother. She so annoying, obsessed and delusional old lady.
I love the song nearly at the end its hauntingly beautiful.
I love the film making techniques they've used in the film.

Requiem for a Dream review


This film is about the simple life of 4 people who went through a lot of strange events in their live after they've got addicted to drugs.
I don't know what to say because first I'm shocked second it's disturbing of what had happened to the characters in this film.Overall its a great watch because there so much to learned from this movie it depicts life and understanding the people who are going through like this in their lives. And I must say that I will never think twice in going the same path as the characters in the film.
P.S I so hated the mother because she's so stupid of wanting something that she couldn't have.She should have thought that she still has friends who was still there for her but she couldn't see it and resulted to her downfall.Obsessed and a delusional old lady.


Absolutely incredible.The story was well written and the actors who portrays the super heroes were awesome. And the most memorable character in this film goes to hit girl. Wow i just love how she fought all the bad guys flawlessly. I recommended this movie to all fans the of an action films. I can definitely say that it's one hell of a kick ass movie.

Death at a Funeral review


I don't know for other people but i prefer this than the original. I find this film more funnier and humorous.


I love Hunger Games.It's a well written and easy to read. I can't even put it down while I'm reading this book.The action,drama,a little bit of romance and the mysteriousness of this books what drown me in.It's not like any other book that I've read so far. Definitely one of my fave books and by the way my favorite scene was in the cave.


It's really really good. It's very funny, entertaining and a feel good movie. One of the best movies I've seen in 2010.I really loved it. Hollywood should make films like this often.Love Emma Stone♥

The Babysitter 6/10
2 years, 4 months ago
Mary added 9 items to their collection

2 years, 4 months ago
Mary added 6 items to their collection

2 years, 4 months ago
Mary added 15 items to their collection

The Night Clerk
2 years, 4 months ago
Mary voted for list

Help me lower my IQ this summer (189 movies items)
2 years, 4 months ago
Mary voted for list

“Back when Millie Bobby Brown has turned 13 years old, I started watching Stranger Things in the living room, then I went back to watching it with my p”

My name is Jonathan Demme, am from France i will brief you more once i hear from you as soon as possible i will like to discuss with you email me to [Link removed - login to see]
With Regards

luuhs
Posted: 9 years, 6 months ago at Jul 22 23:20
Thank you very much for the list vote! xD Would you like to take part in a competition I'm hosting? 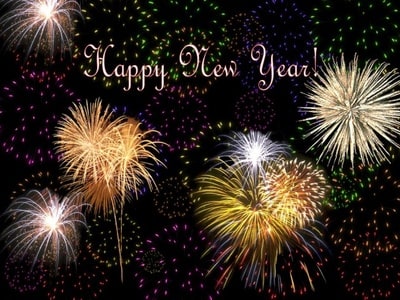 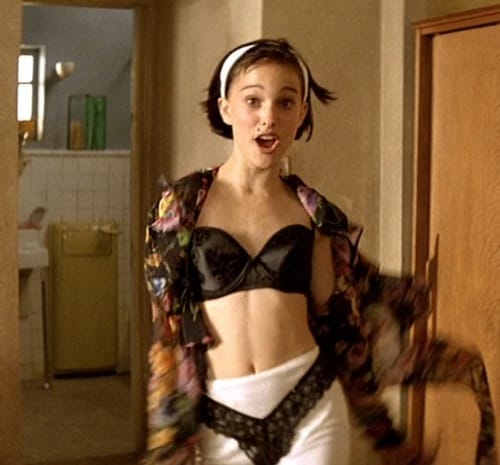 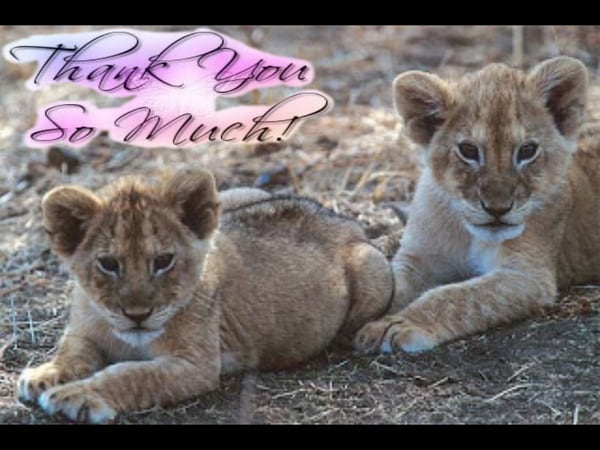 Picture of My profile at Listal

Joseph Grey
Posted: 10 years, 2 months ago at Nov 14 5:21
Thanks for voting for my childhood crushes list! 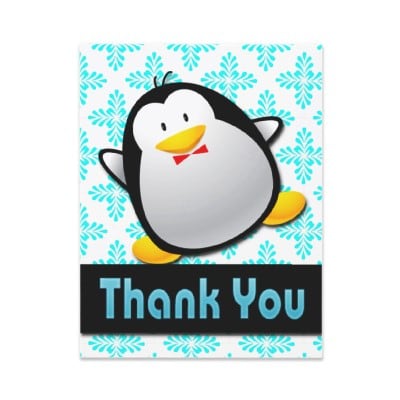